Buyers’ Remorse on Smart Home Purchases? How Expert Technicians Can Help You 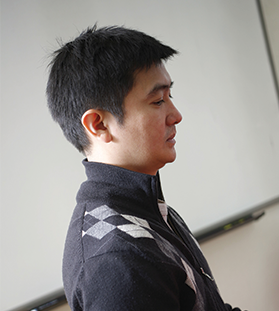 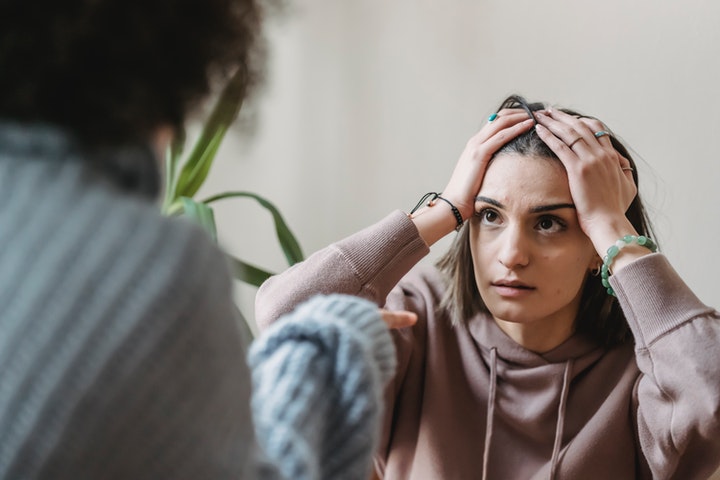 Either of two things happen during a holiday spree, especially on a Black Friday or Cyber Monday sale. You bought the wrong smart home devices, or you bought the right products but don’t know how to install and integrate them properly – or you think you can install them but it’ll take you considerable time to work things out.

It’s not unusual for shoppers to regret their purchases they made on Black Friday. According to a new survey from fintech company Self Financial, 42% of customers this year regretted their purchases, with purchases for electronics (25%) being the most regretful for them.

Before returning these products, though, it is strongly advised that you consult with smart home technicians before you do anything else. You may simply need a way to integrate these devices, so they can work for you in a more efficient manner the same way a remote control works when you point it to a TV and it allows you to switch channels or play a movie by pressing a button.

Why you need integration in your smart home or office

Smart home or workplace automation requires a lot of moving parts (or devices) that need to talk to each other. You may have started with one smart device but you know you will think of different ways to automate your home or business. You will want to be able to easily expand on your vision of a smart home when you add one product after another in your space.

Most of the time, people have buyers’ remorse because they don’t know how to integrate them with other smart home devices. Or that they may have not foreseen the fact that they can control their smart home or office with one touch screen panel, remote control or a smartphone, even away from home or office.

There are cases where they go to a home automation company’s site, read the brands and products mentioned there and attempt to install all of their smart home devices only to fail. In the era of YouTube where it’s easy to do things yourself, you think you can do certain things on your own, which is good but not all the time – not in the smart home integration industry.

So it’s not surprising when home automation companies get calls from customers who know the best-in-class smart home products such as Control4, Crestron, Ketra, Lutron or Savant but don’t know how to use them. This is a common occurrence and technicians end up salvaging one’s failed DIY smart home project.

There are many people who attempt to set up their smart home system but fail. Here are a few examples that expert technicians have encountered:

Most of the time, they end up calling for smart home assistance. This is all too common as many of them may respond to a great advertisement about smart home technology and buy impulsively, only to realize later that as much as they can try to install them, they also need to have them integrated seamlessly, so they will work fine from one control center – and that could be your touch screen panel, remote control and even better, your smartphone, so you can do all of the above challenges anywhere, even outside your home. (Dennis Clemente) 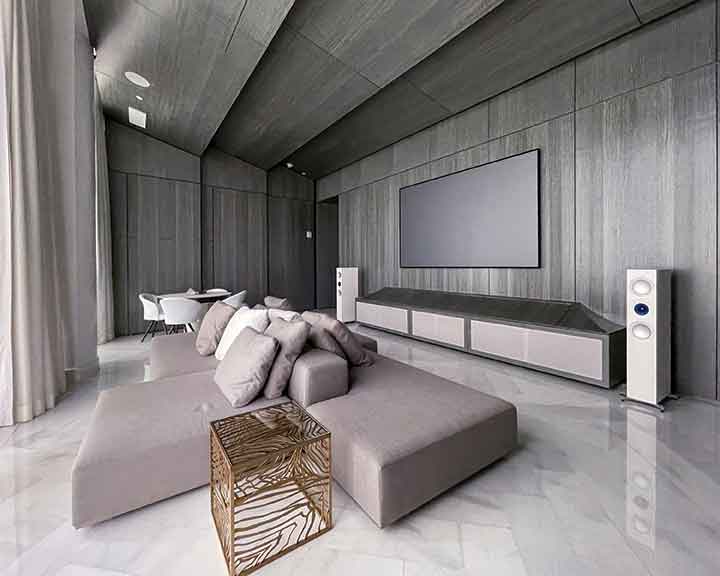 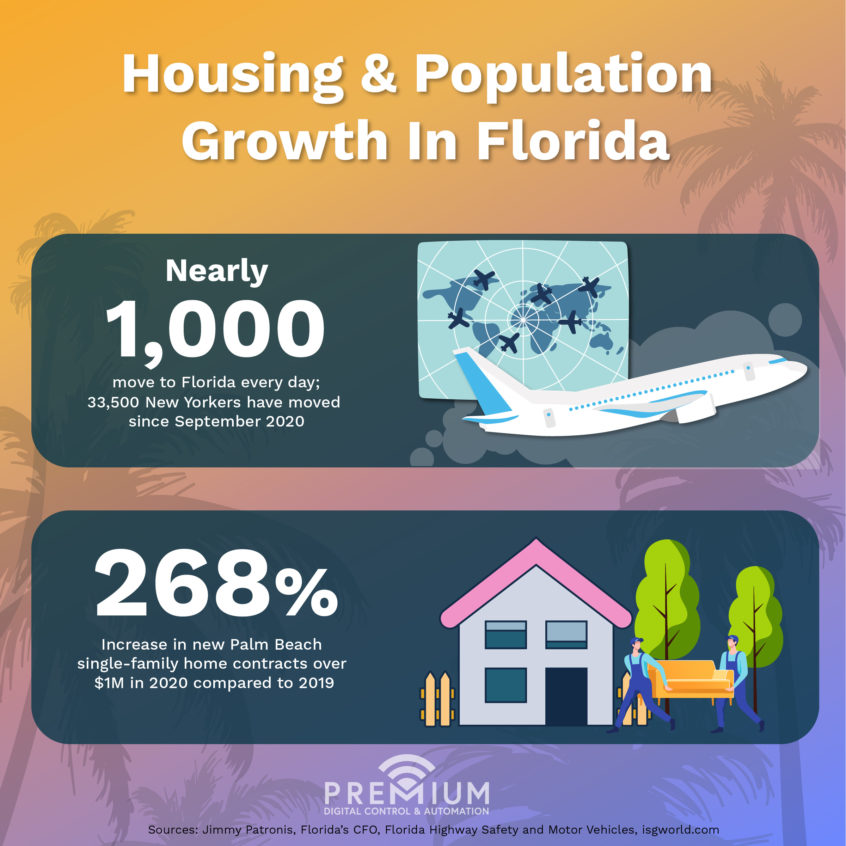 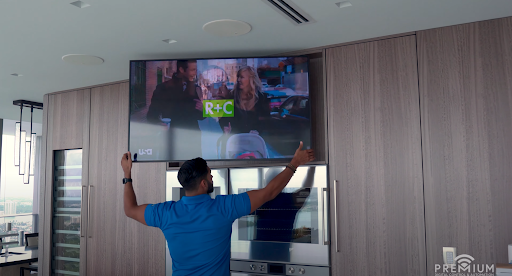